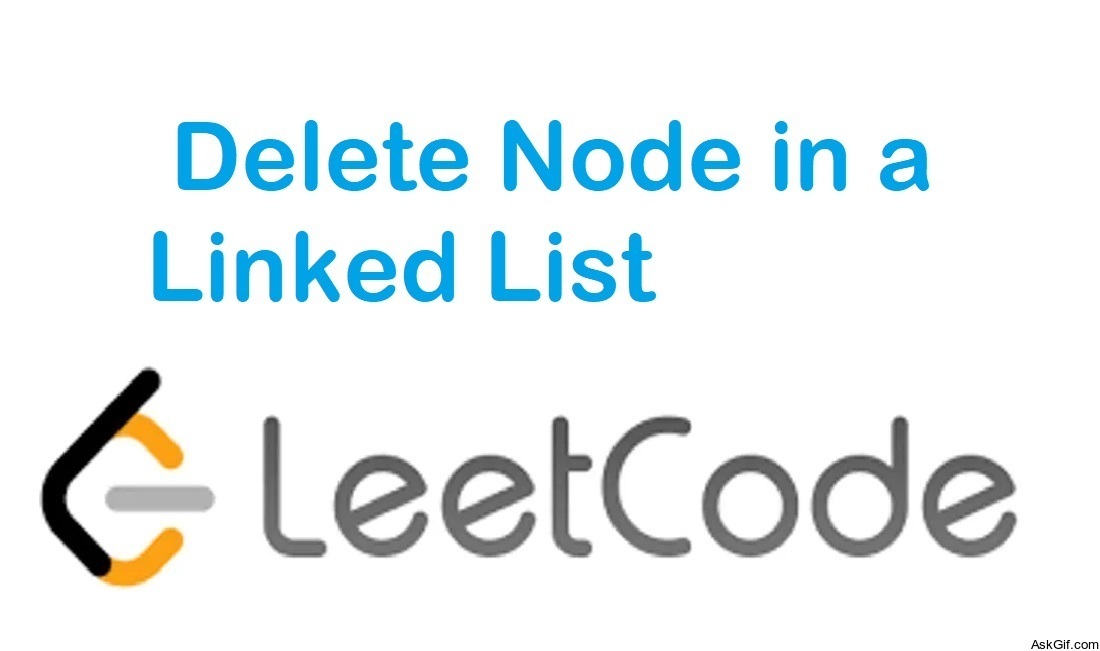 It is guaranteed that the node to be deleted is not a tail node in the list.