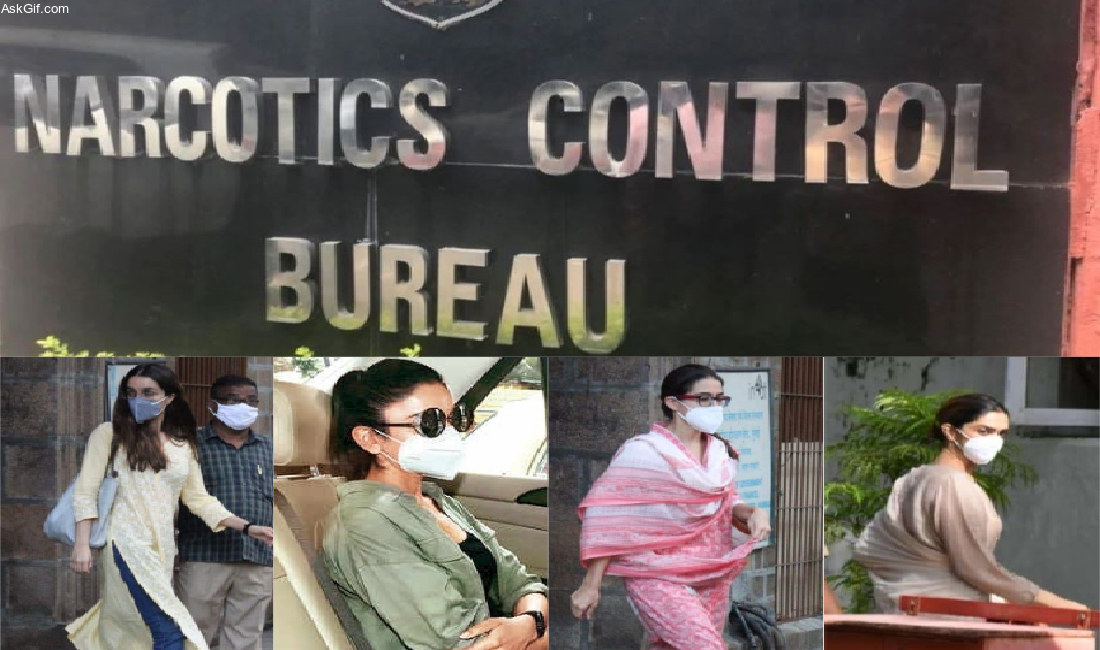 An NBA official has revealed that all the four Bollywood actresses, Deepika Padukone, Sara Ali Khan, Rakul Singh and Shraddha Kapoor, who were recently questioned by the Narcotics Control Bureau (NCB), have denied substance abuse. They said they were referring to hand-rolled cigarettes in their WhatsApp messages which mention the word “doob”. “They said they don’t even smoke cigarettes,” said the official according to an online report.

These actresses have also refuted any knowledge of Sushant Singh Rajput’s alleged drug habit. The NCB officer said technical analysis of their mobile phones which were voluntarily surrendered will clear all doubts.
Meanwhile, a former executive producer of Dharmatic Entertainment, owned by Karan Johar, Kshitij Ravi Prasad was arrested in the case on Saturday and has been remanded to NCB’s custody till October 3.

He’s among 20, including Rhea Chakraborty, who are in custody. An NCB official seeking Prasad’s remand said he was a key accused linked to the “drug syndicate” and was being uncooperative.

The remand application states that Prasad had taken delivery of ganja from Karamjeet alias Anand Singh and his associates Ankush Arneja and Kaizan Ibrahim, who are connected with Sushant’s manager Samuel Miranda and hence NCB needed his custodial interrogation to probe deeper into his role. 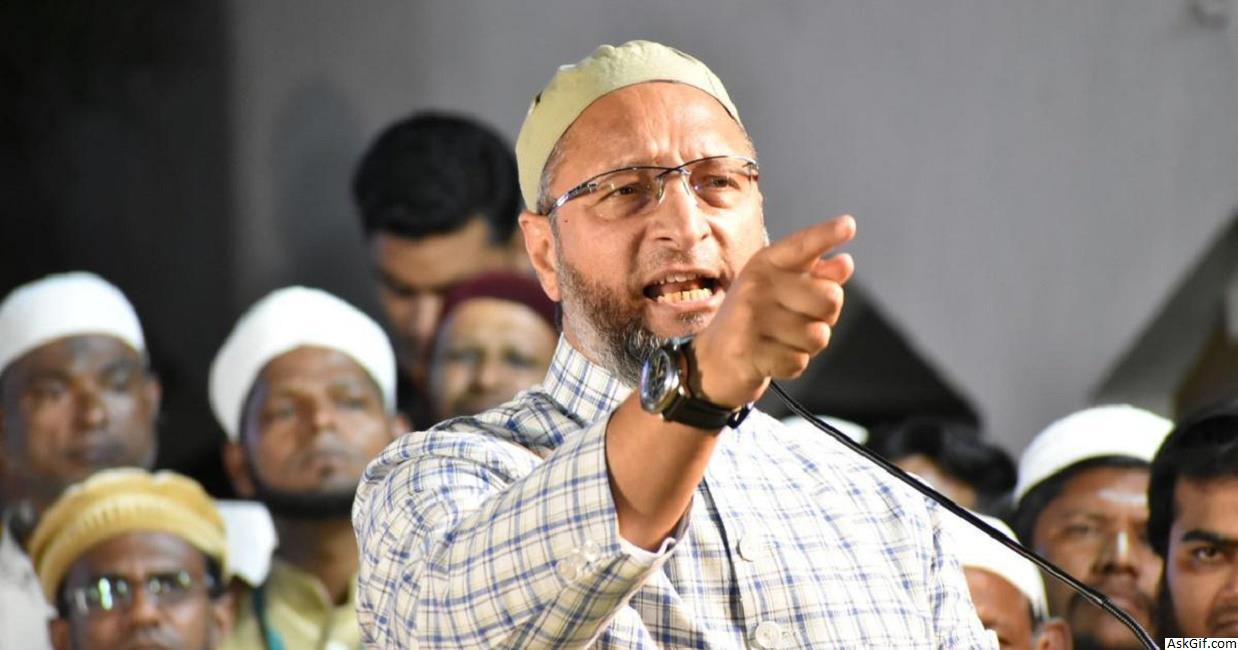 A Complaint has been lodged against Owaisi over his don't need charity land remark on Ayodhya verdict By Supreme Court. - MiniTV
Contributed By: Sumit Chourasia 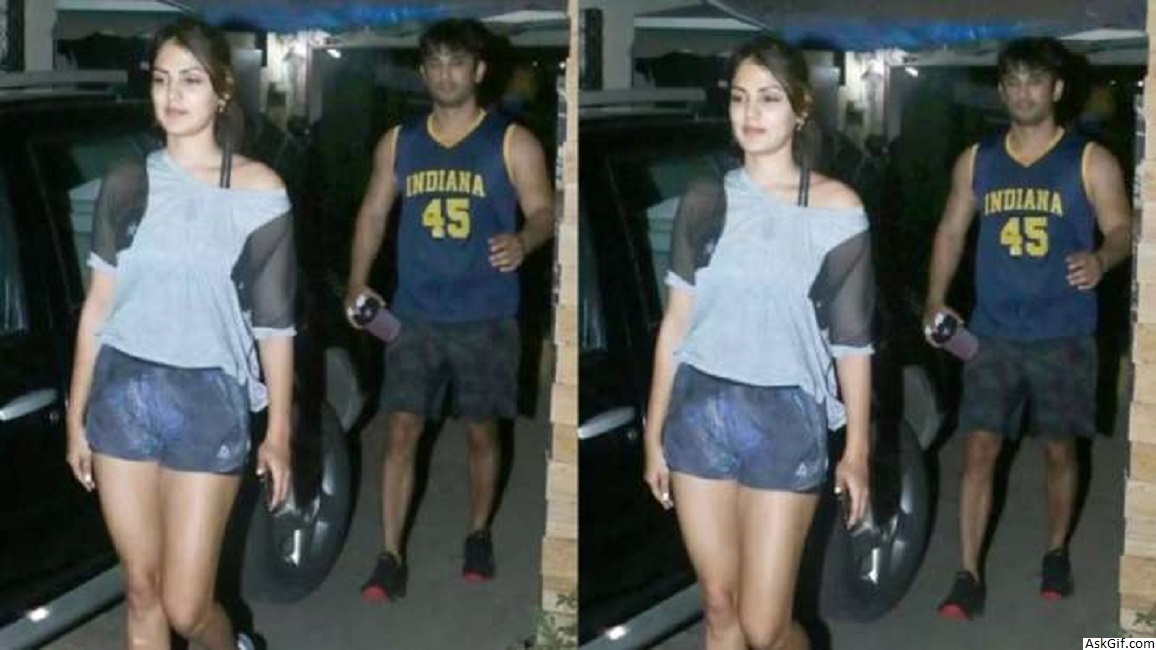 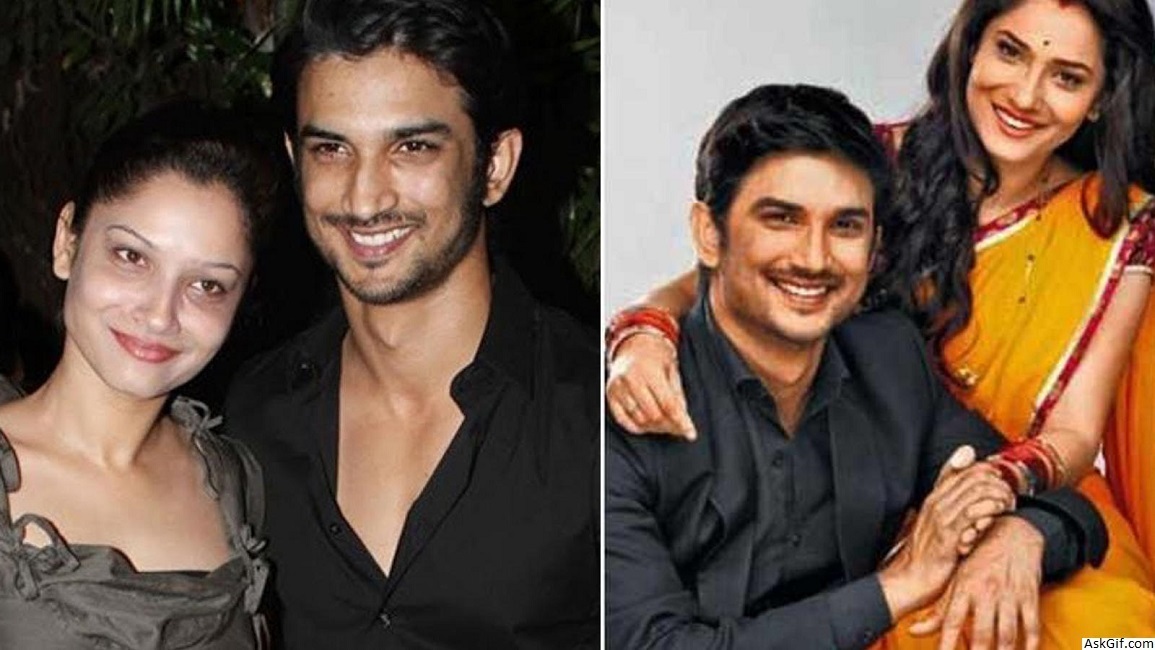 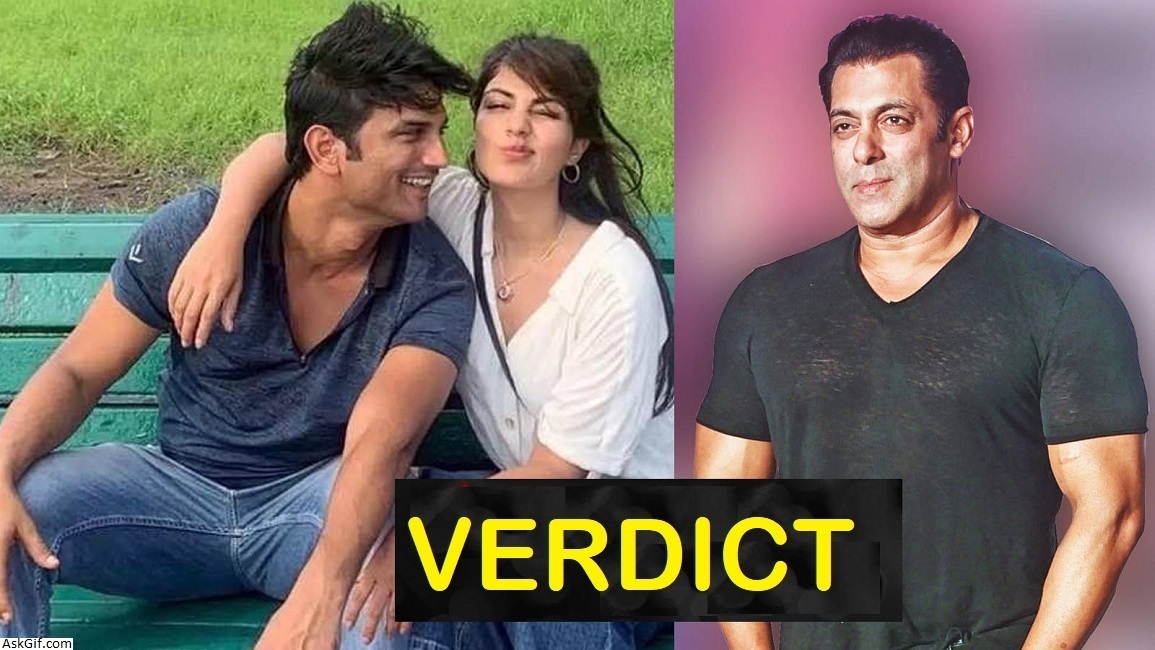