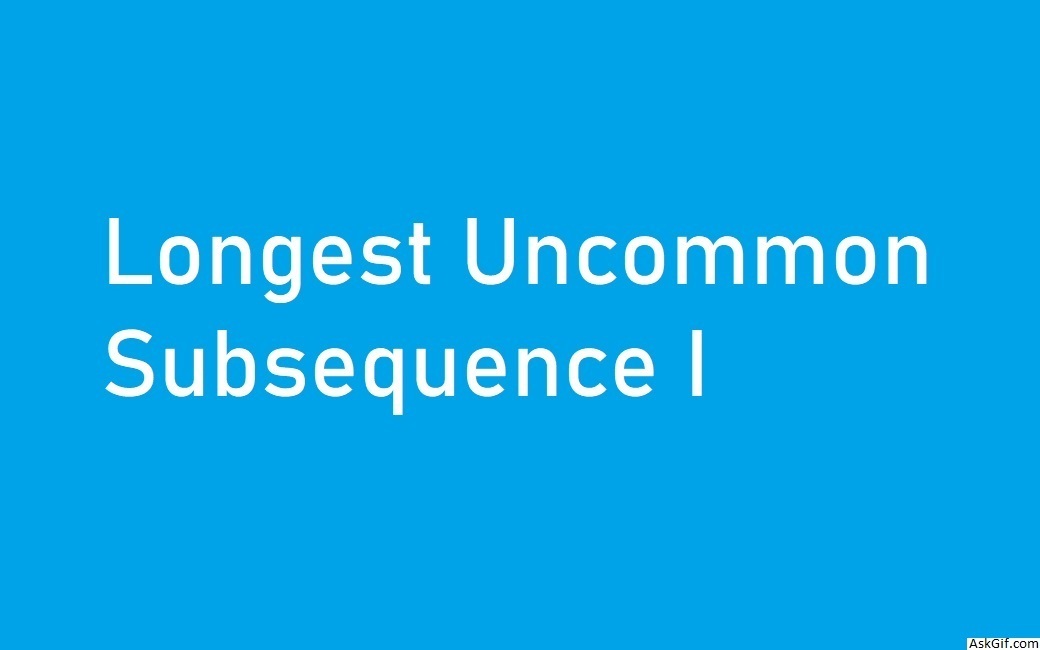 Time Complexity: O(min(m,n)) where m and n are the lengths of the string.